Book your stay in Lyon

An authentic setting The lifeblood of the capital of Gaul

After a day of pounding the pavement in Lyon, after the frenzy of the city’s bustle, after the emotion of visits and encounters… come back to the Phenix hotel to recharge your batteries in a calming ambience always tinged with an authentic Lyon atmosphere. Thanks to the quality of its services, authentic soul, welcoming decor and refined historical setting, the Phenix is the ideal home base and essential meeting place. Before returning to your room, enjoy a contemplative break in one of the quiet lounges and patios. For those who wish to rediscover the style of the trendy and dynamic district of Old Lyon, the hotel’s piano bar will let you enjoy a last glass of Viognier while playing a few notes! In your Privilege room, the journey continues, with a breathtaking view of the Saône River. 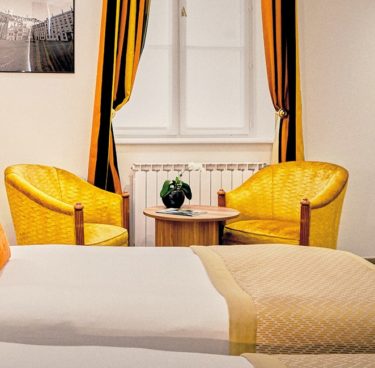 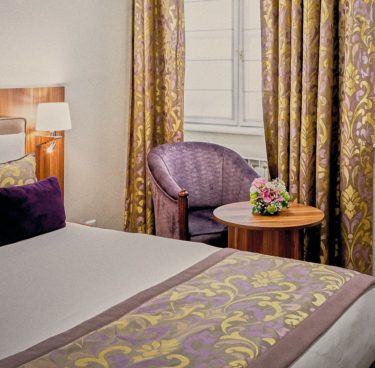 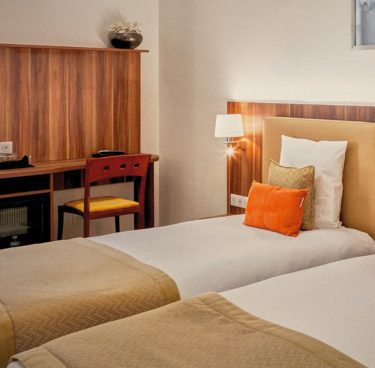 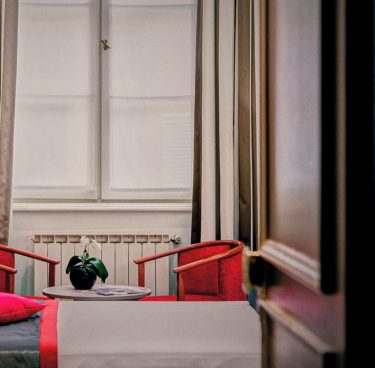 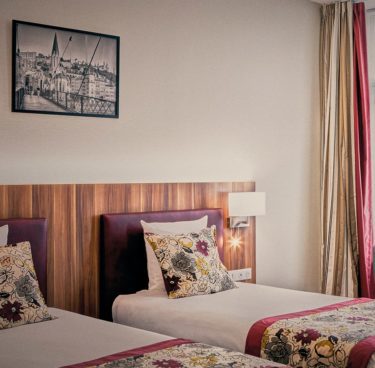 Since 1990, the three 16th and 17th century buildings have housed this Florentine hotel, combining tradition and modernity.
The house opens its doors to 36 rooms, including 10 Privilege rooms with a privileged view of the Saône River, all entirely renovated in keeping with the old style by the Artisan Tapestry Decorator, Sandrine Vaudour. The hotel is also equipped with vaulted lounges and entrance hall, 17th century fireplaces, woodwork and well-preserved columns shown to advantage, as well as renovated and restored Art Deco windows. A real jewel for Renaissance lovers! You will be able to stay in our romantic rooms or our family rooms in the heart of this former Maison du Chapeau Rouge (House of the Red Hat), where the Duke of Nemours, Governor of the Lyonnais, Forez and Beaujolais (1531 – 1585) region slept, and which has been used as a hotel since the 16th century. 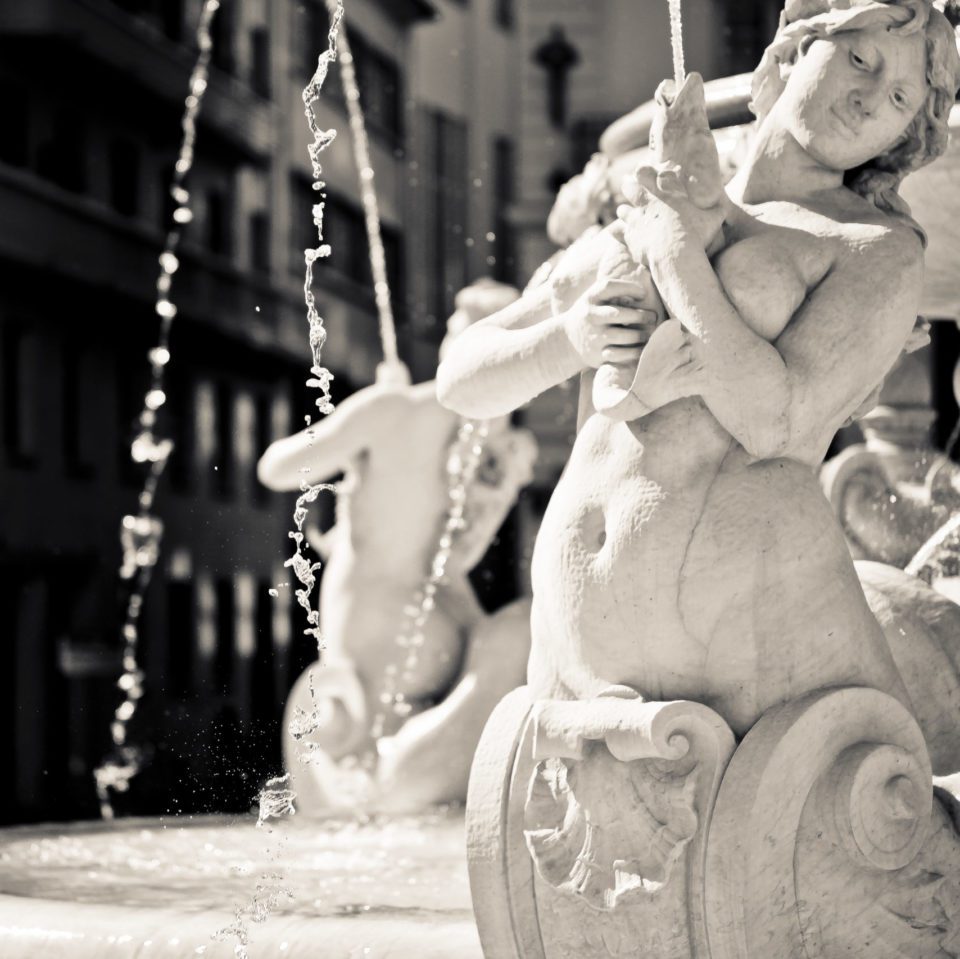 MAKE THE MOST
OF YOUR STAY

We are at your service and will do everything to satisfy you: ask us what you would like. Do you need some directions? Perhaps some advice to organize your stay? A specific request? We will be pleased to provide you with information on the most important places to visit, the restaurants to book and the most pleasant walks and visits to make your stay in Lyon ideal. Our multilingual reception is available 24 hours a day, 7 days a week to welcome you and answer your questions, so you can enjoy your stay stress-free!

The Phenix hotel is happy to provide you with a whole range of services offered for your well-being, so your stay is perfect!

We are at your disposal

To prepare your stay before your reservation,

the members of our team will be pleased to provide as soon as possible any information you desire about Lyon, the hotel, our services, etc. 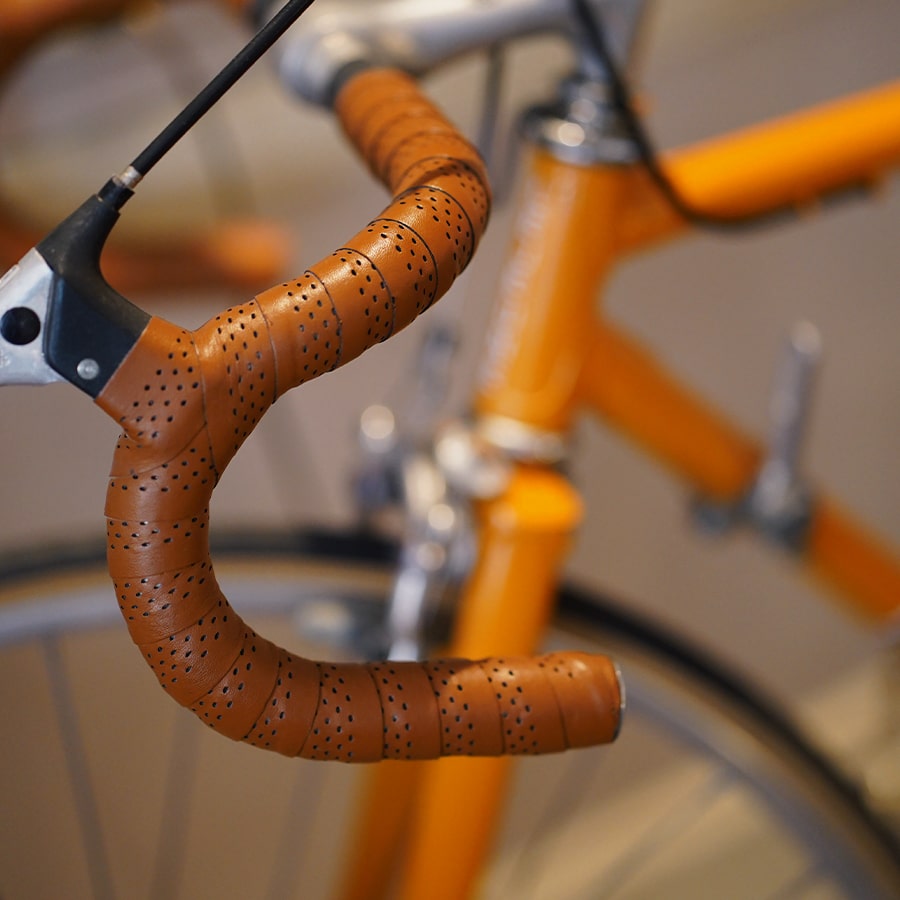 For those who love cycling, the Phenix may be your next stop. Close to a pleasant bicycle path, our hotel is an open door to adventure on two wheels. Get on your bike, leave the cramped streets of the city center to enjoy the fresh air, clear your mind and see new landscapes.

The program is tempting, no? Take a dedicated route. Open your eyes wide and discover the Lyon area differently.
Our inn offers you its services to take care of your bike: garage, cleaning, repair kit, battery recharge, etc.
Just what is needed to start refreshed the next day… in short, at the Phenix, everything is done so you can take care of your bike and leave with peace of mind!